As part of a project with UNESCO and the ICT Office of the Department of Science and Technology, Philippines, we were tasked to document the World Heritage Sites of the country.

Our first destination was Tubbataha Reef.

For the second site, we had to go and live in the Banaue Rice Terraces in the province of Ifugao for 8 days. 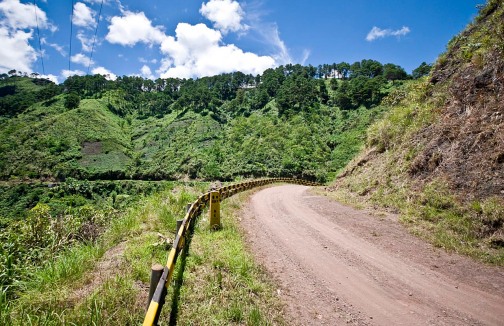 Although the thought of sleeping a few more hours in our cozy beds after an entire day’s travel would always be a fantastic idea, the though of being amidst great human innovation and engineering would always get us too excited to stay in. We had to get out and explore.

Each and every path, man-made or not, led us to the most beautiful locations. We would hike throughout the day, stopping once in a while to take photos, film interviews with the locals, and capture the landscapes and every moment of the journey.

It was extremely breathtaking to see endless rice paddies forming terraces of, what seemed to me were, big steps. 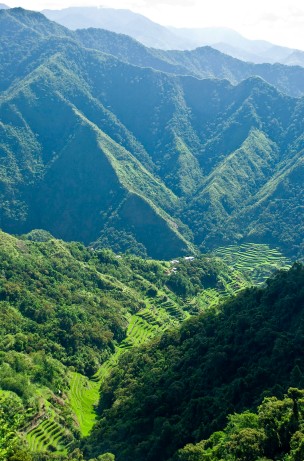 We went to numerous municipalities in Ifugao. To name some: Batad, Hungduan, Kiangan, and Mayaoyao.

We would usually spend a day in each place. But there were places so remote and far away from the roads that we needed to hike for hours to reach the village, and stay there for a few days.

Every municipality had different villages, and all were overwhelmed with hundreds of meters high of rice terraces. 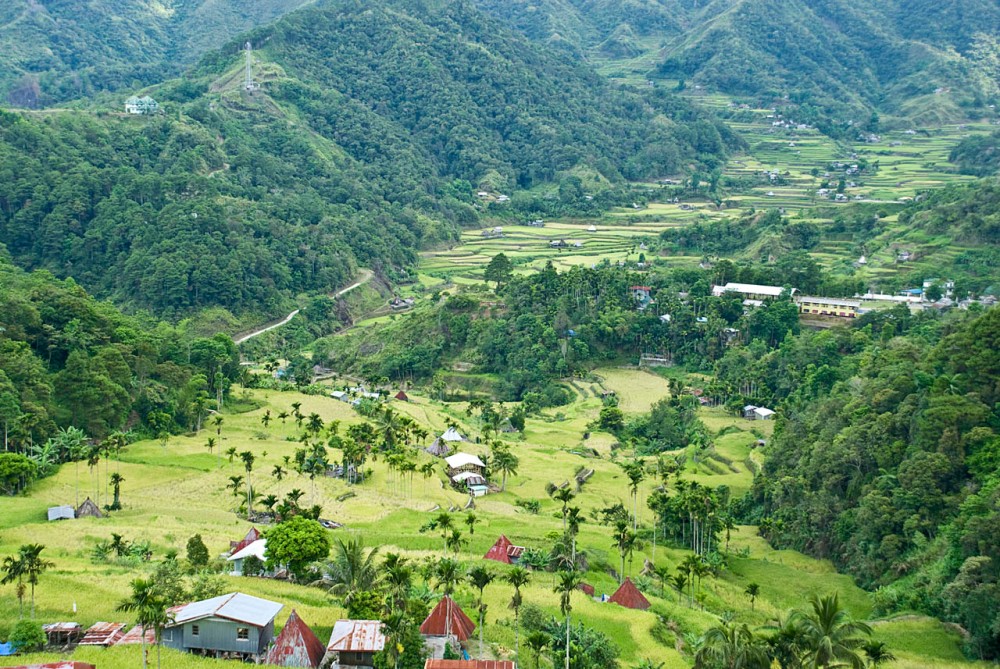 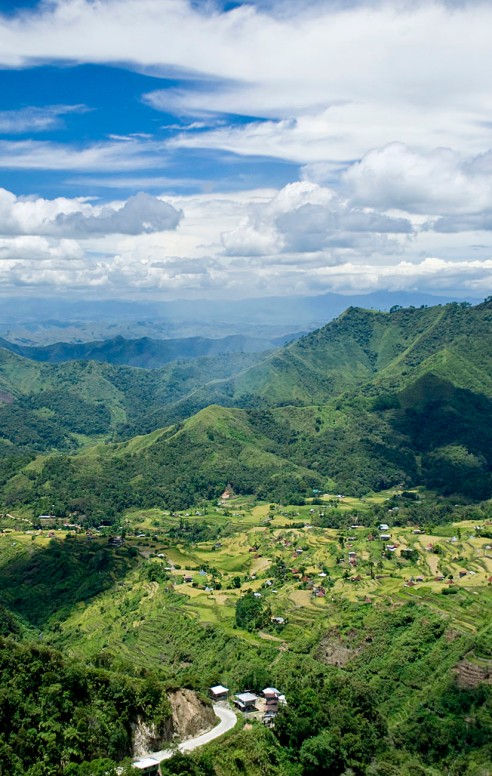 “The Ifugao Rice Terraces epitomises the absolute blending of the physical, socio-cultural, economic, religious, and political environment. Indeed, it is a living cultural landscape of unparalleled beauty.

Rice Terraces of the Philippine Cordilleras

Every single person we met opened my eyes to a humble feeling that I had only experienced after brief exchanges of mundane conversations. They would tell us fascinating stories that one would and could only hear from people who had experienced a life so simple, so rural, yet so complete. 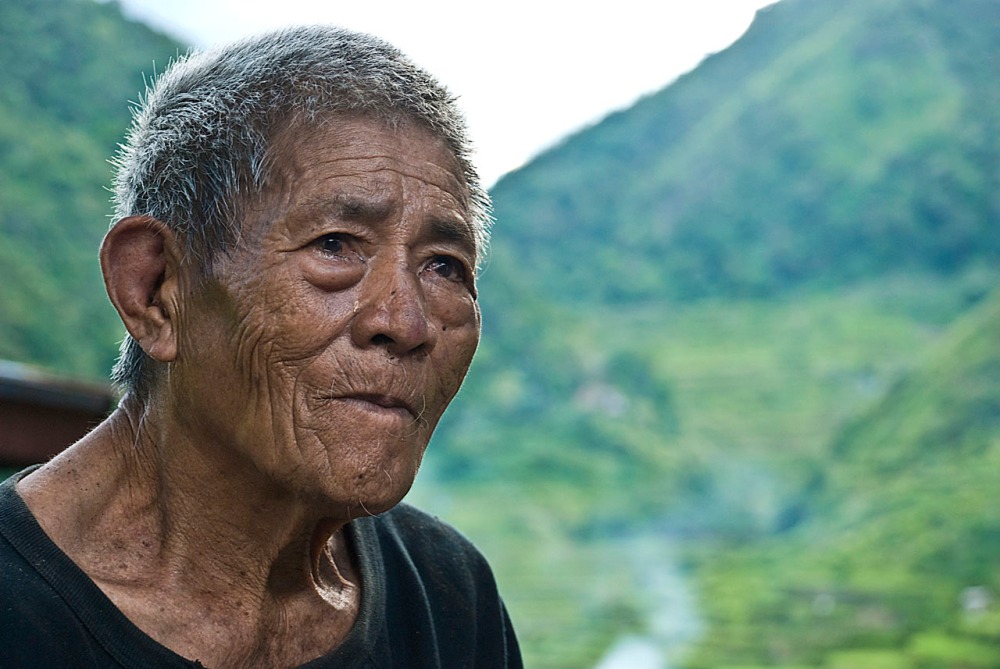 Most of them had never heard of the internet, oblivious to the effects of modernisation that we ever-so-much take for granted. They lived days away by foot from the nearest city.

They were one of the few remaining Filipinos who had still been living the most part of their lives the same way our ancestors did 2000 years ago.

Surprisingly enough, they all knew how to speak English at some degree, and some even spoke it better than Filipino, the national language.

The language spoken in their region is called Ifugao. 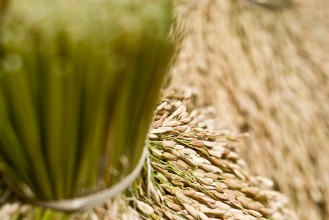 It was the harvest season in the Batad Rice Terraces. Luck was on our side as we had the chance to witness the hardworking women of the village harvest the rice fields. 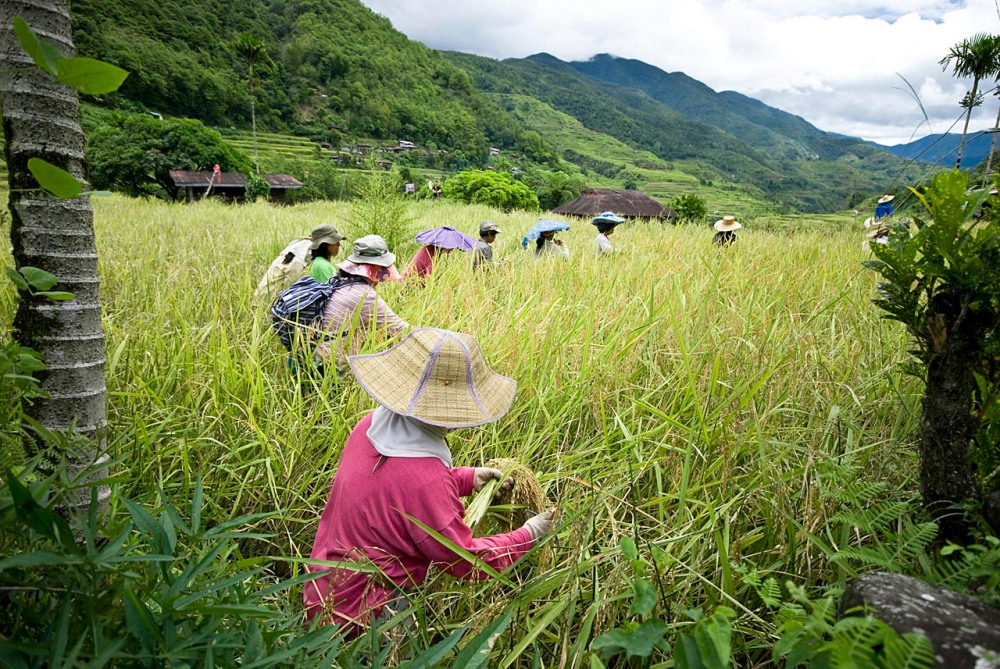 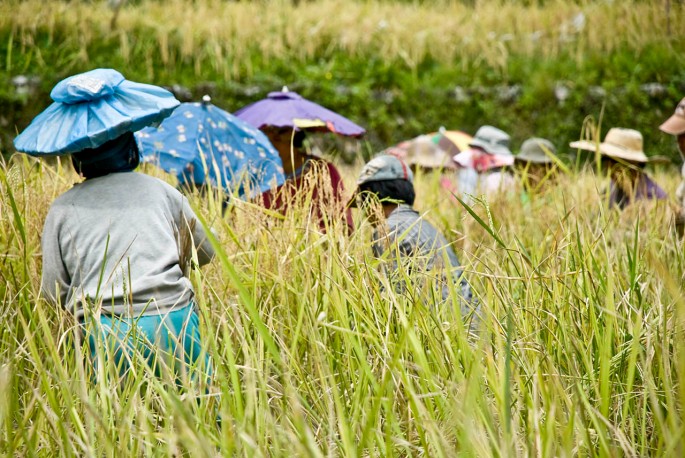 It took a lot of time, and despite working under the mercy of the sun, these amazing women never failed to carry with them a smile. 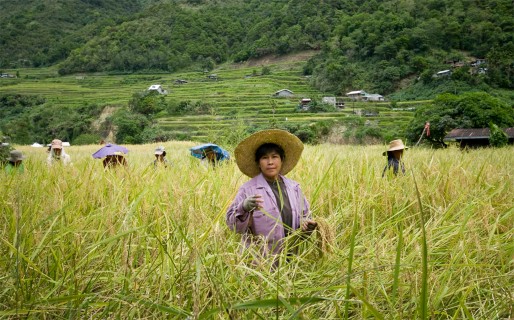