♫ “Sail away with me, Honey. Put my heart in your hand.

I woke up to the swaying of the boat. How could you keep sleeping when you’re constantly being rocked side to side?

It was time for me to get up anyway. I had been sleeping inside a cabin for the past few days.

Well, let me clarify. The cabin was merely a meter and a half high, and was wide enough to fit a custom 2-person triangular mattress.

I was sleeping below the bow of a 10-meter sailboat. 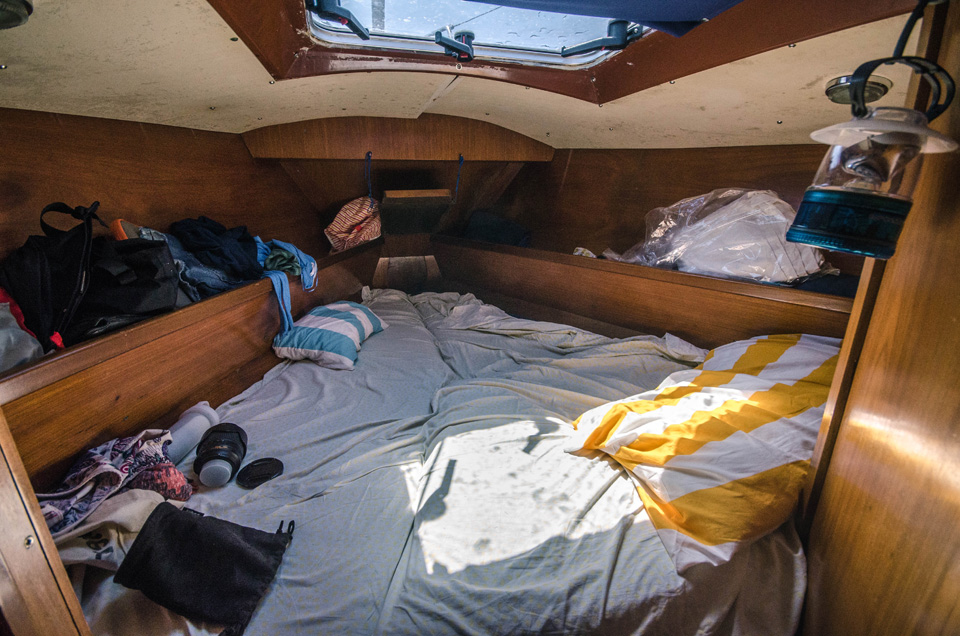 Music can lead us to daydream. Many times we’ve caught ourselves staring into a white wall while our brains imagined a world of flying elephants or magical brooms bringing water from the well as we rhythmically wave our hands as if commanding them to do so.

But was I daydreaming? Was David Gray’s song powerful enough to put me in a trance of sailing the Mediterranean? 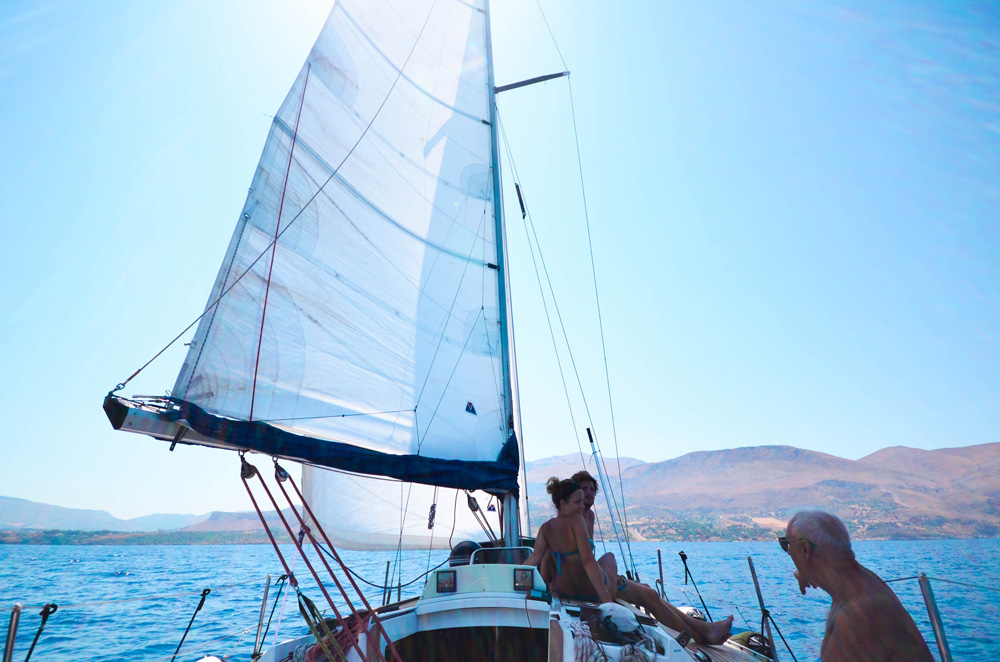 Watch the video: 6 weeks of summer

Nope. It was real.

I went out to the deck to see Capitano Giovanni holding a shot of expresso.

No one knows real coffee like the Italians. No milk or sugar needed, just pure, steamed brewed coffee.

We had been sailing for an hour already. That was our usual schedule: sail in the morning, reach the next town, drop anchor or moor in the bay in time for lunch! 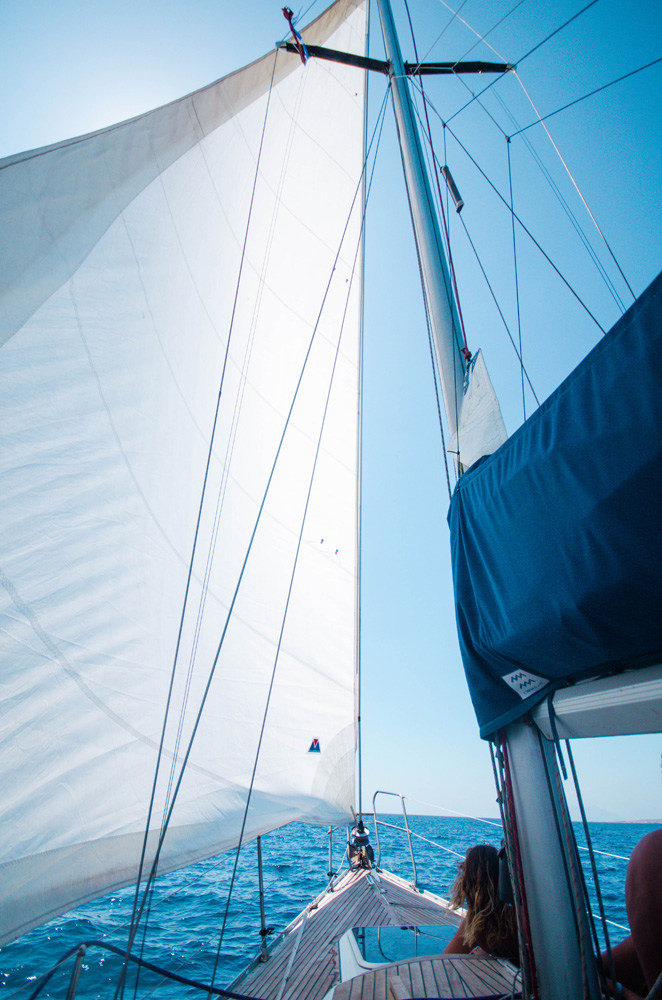 We began our voyage from Palermo, the capital city of Sicily. I was traveling with my friends from Livorno. Their dad was the captain of the boat. He had been spending his summer days sailing around the Mediterranean when he joyously invited us to join him during one of his legs. Why not? 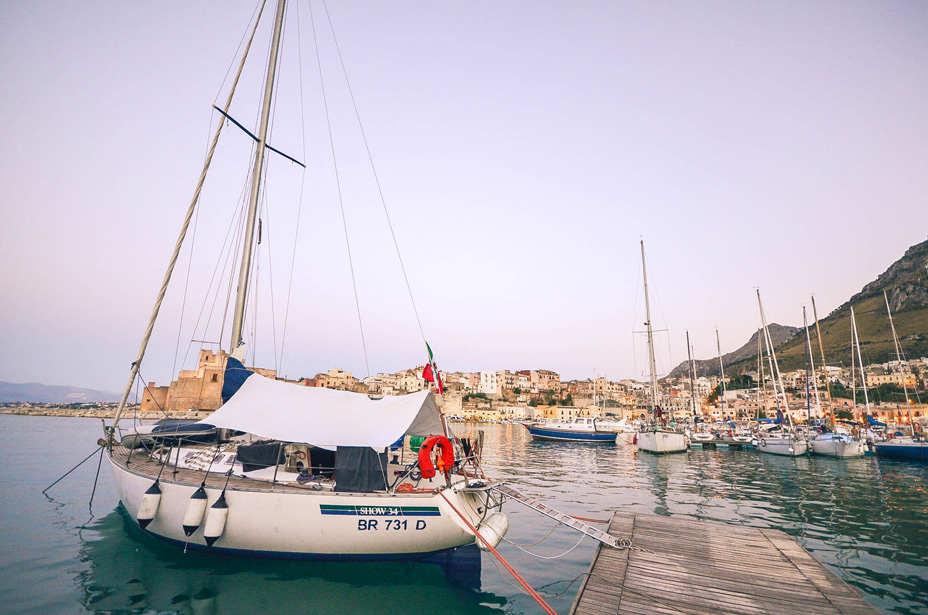 Sleeping for 8 nights in a sailboat, showering if there was enough fresh water onboard, swimming in the sea all day, visiting towns and islands just to try their coffee and cannoli, eating pasta every single day, while surrounding yourself with talkative Italians who were nothing but ecstatic about life; who wouldn’t want that? 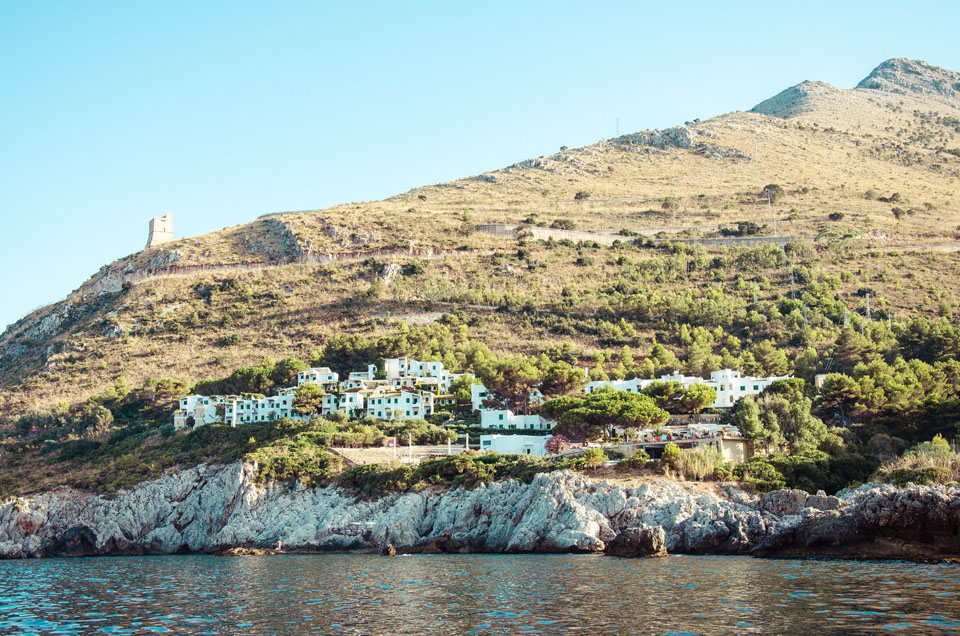 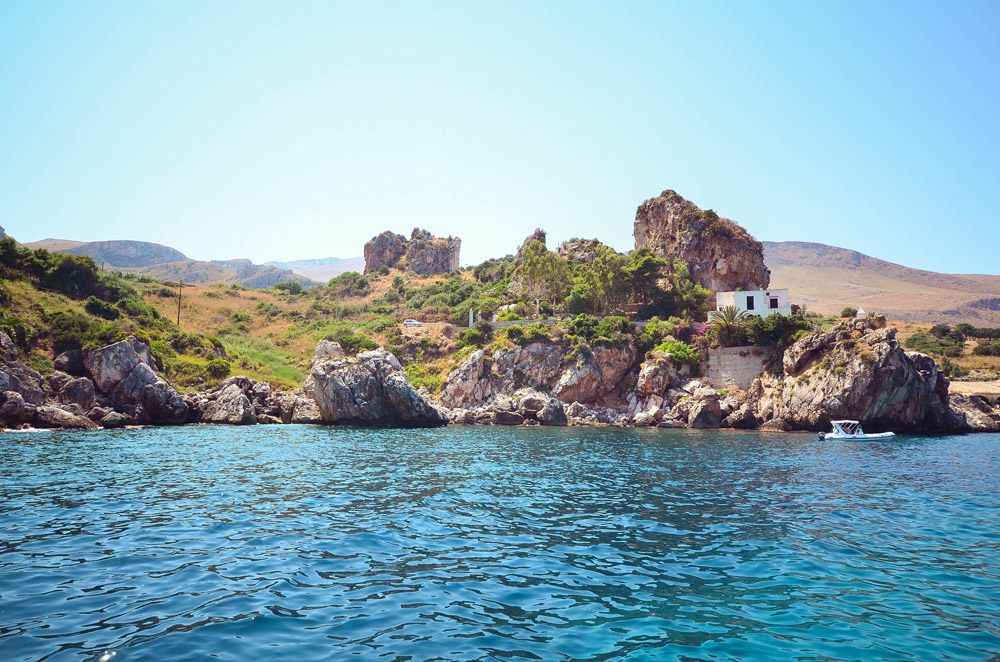 With an endless amount of fig fruits, we visited one town after the other. Wave after wave, day after day, sunset after sunset, sunscreen after sunscreen, we had made a little home on the boat. 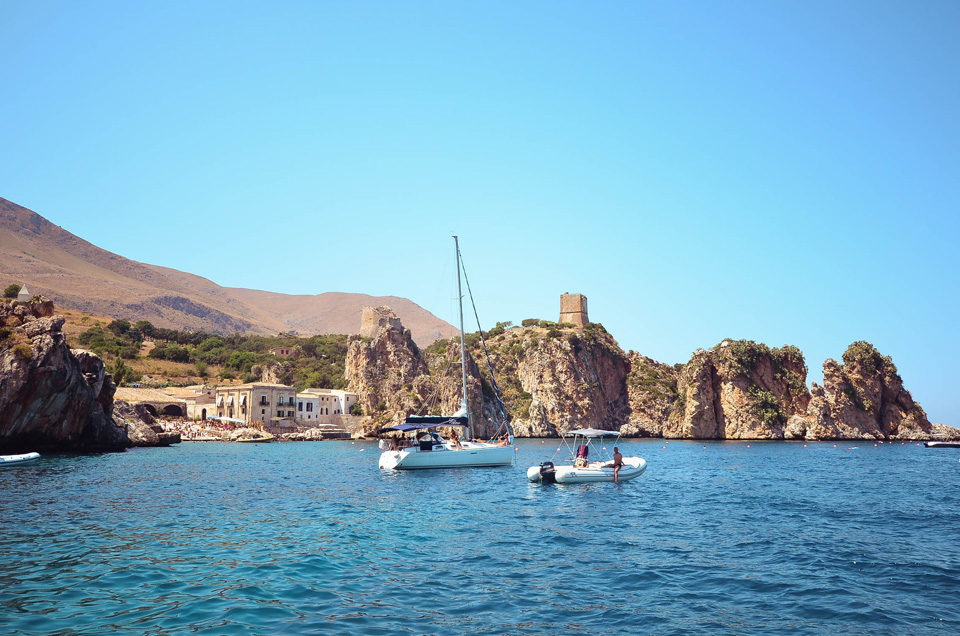 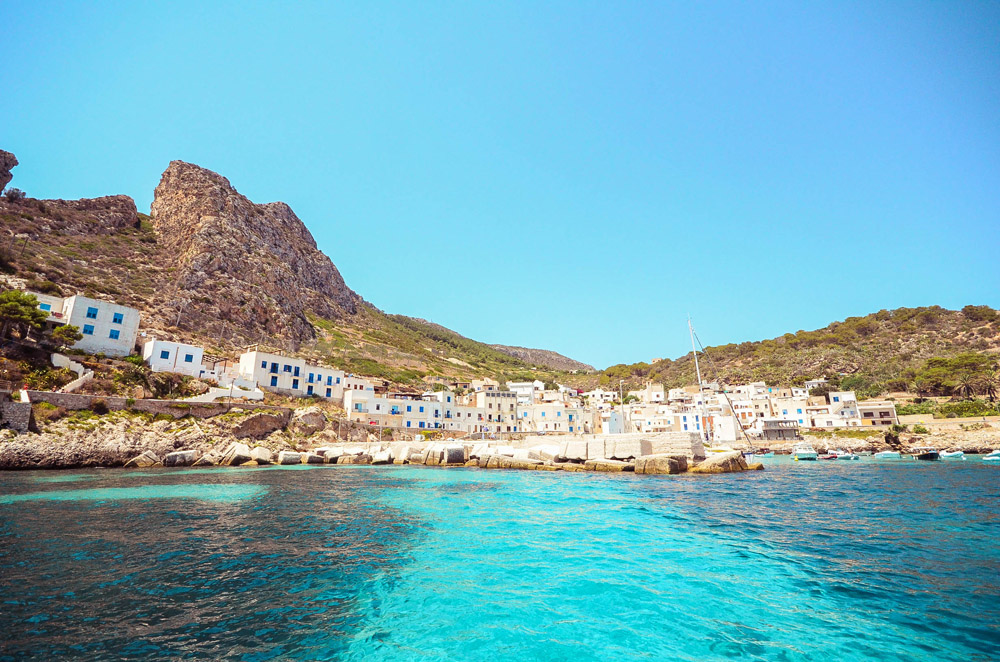 We were living between sunrises. 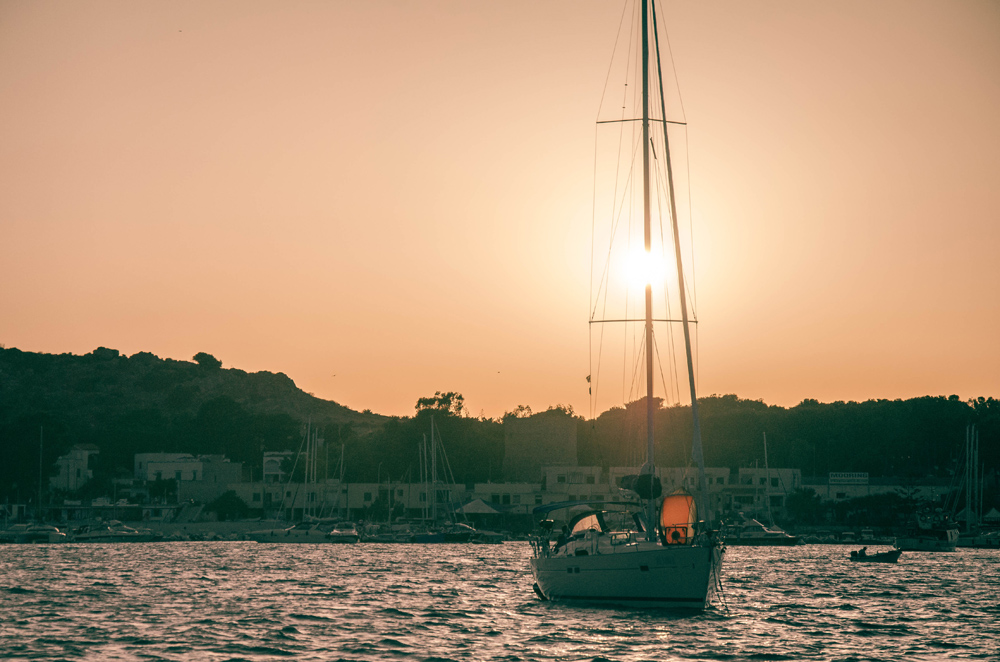 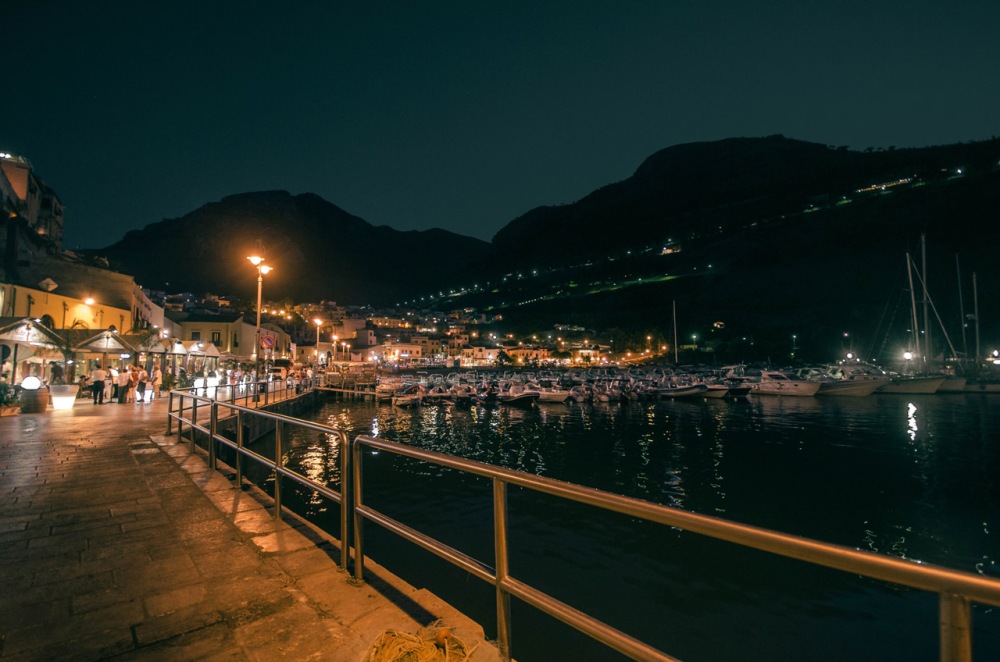 Sailing has always been a dream of mine. Never did I think I would do so, especially not in the Mediterranean. But sometimes, life has its way of unraveling great adventures your way as long as you’re ready to go the extra mile or across the world, have an open mind, and know how to say, “Stasera ci si imbriaa!” 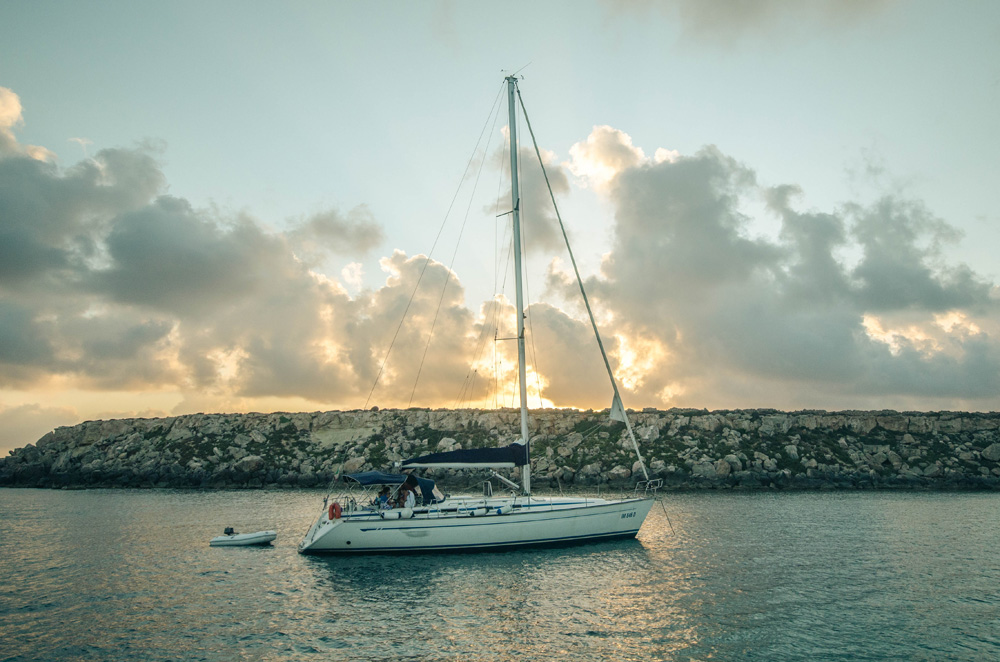 Till this day, I catch myself staring into whatever is in front of me, looking back at my Sicilian sailing adventure and thinking, that was just like a dream but better, because it was real.

Stasera ci si imbriaa! = Tonight we are going to get drunk! 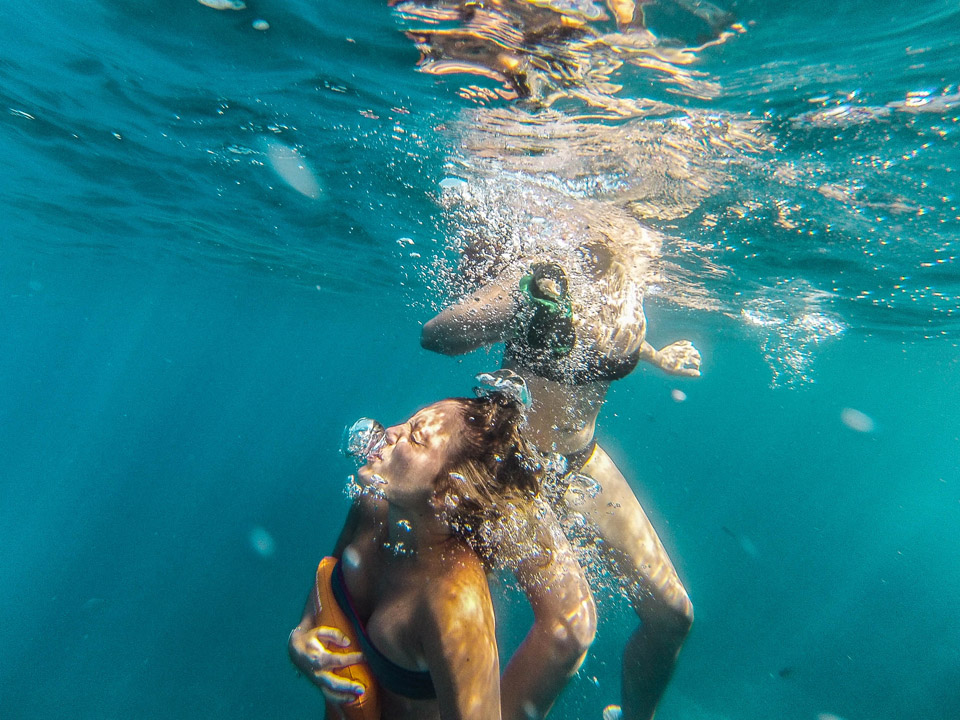 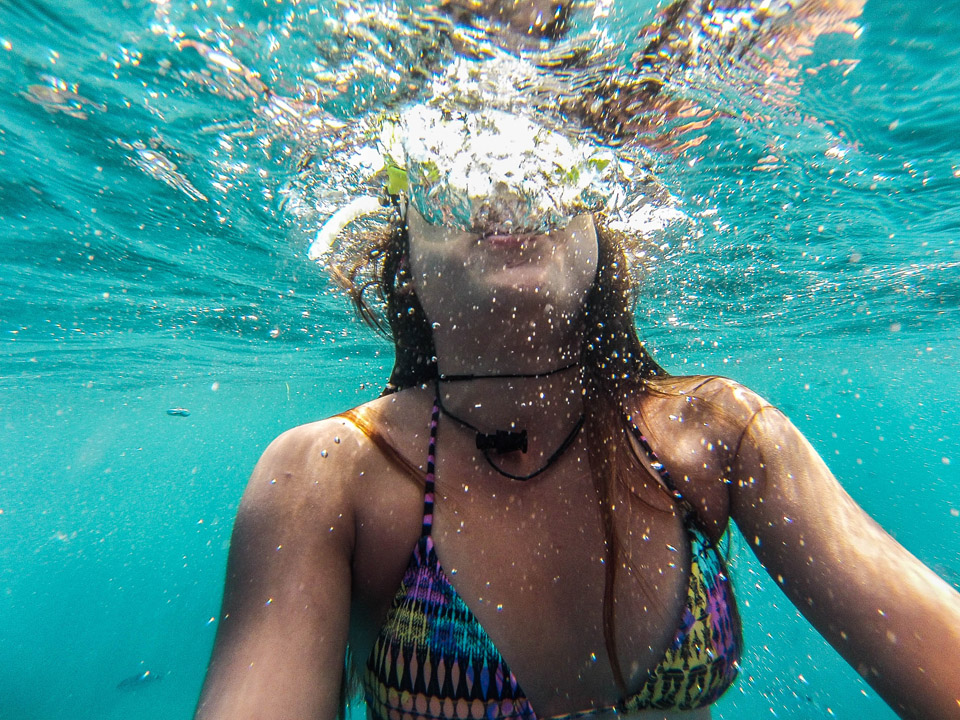 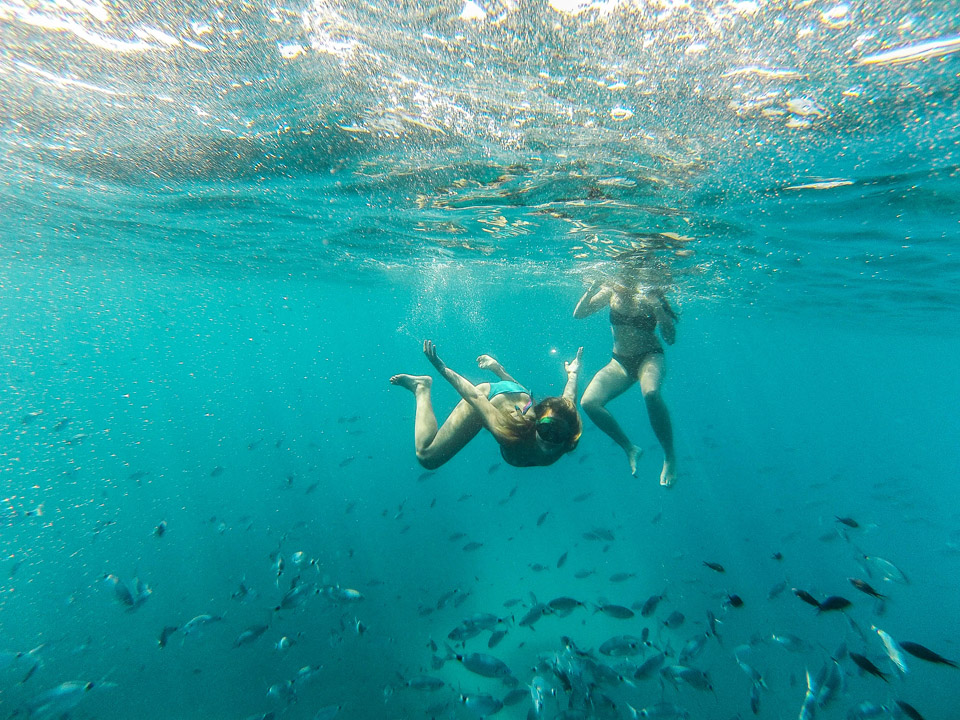 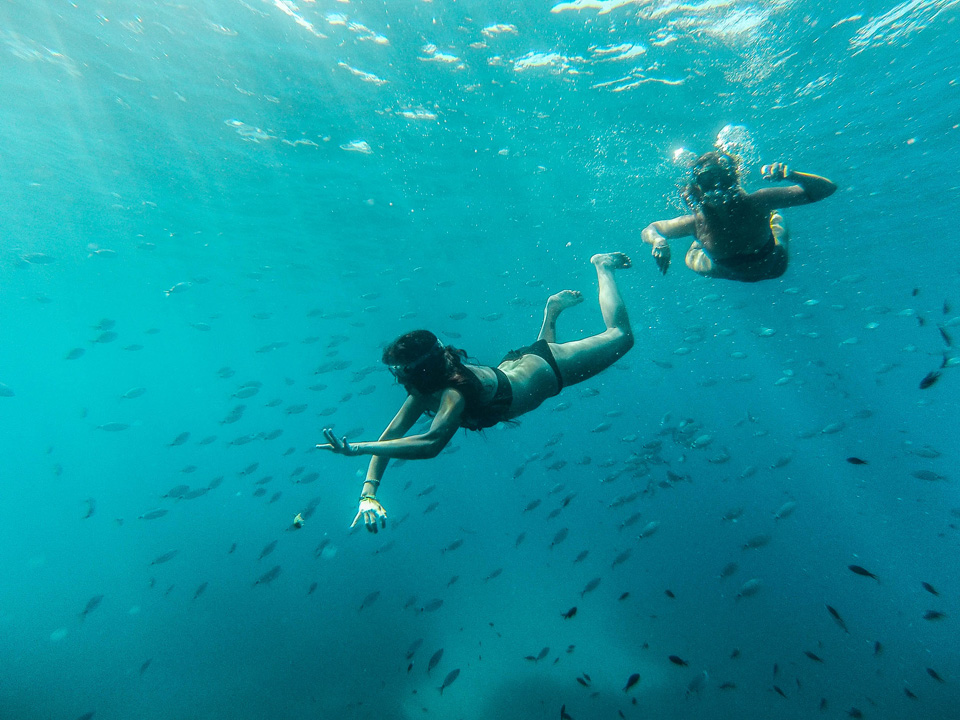 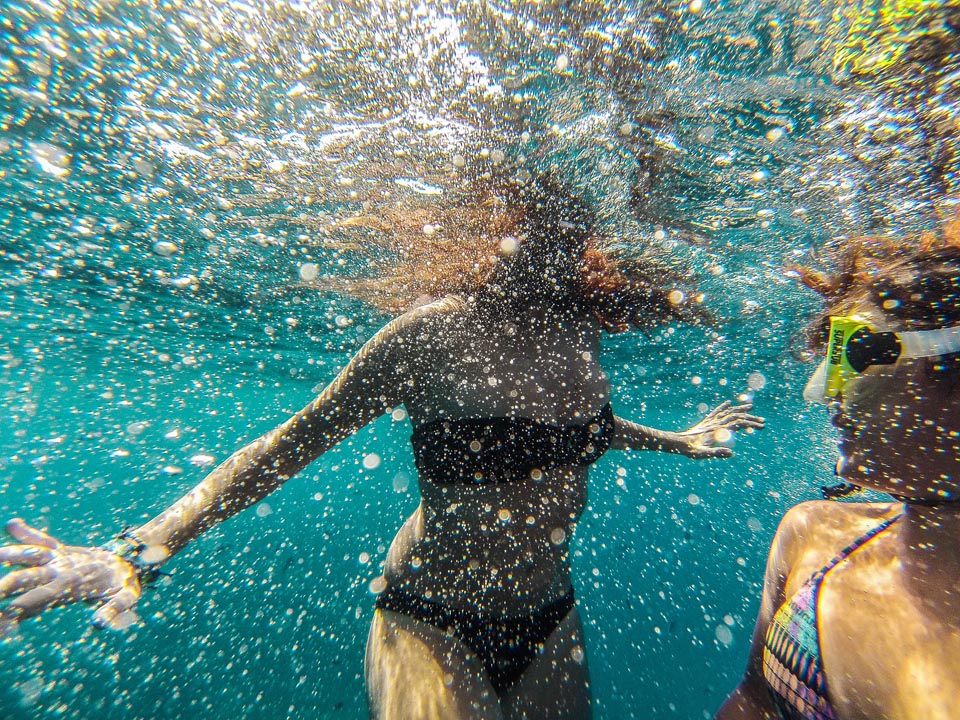 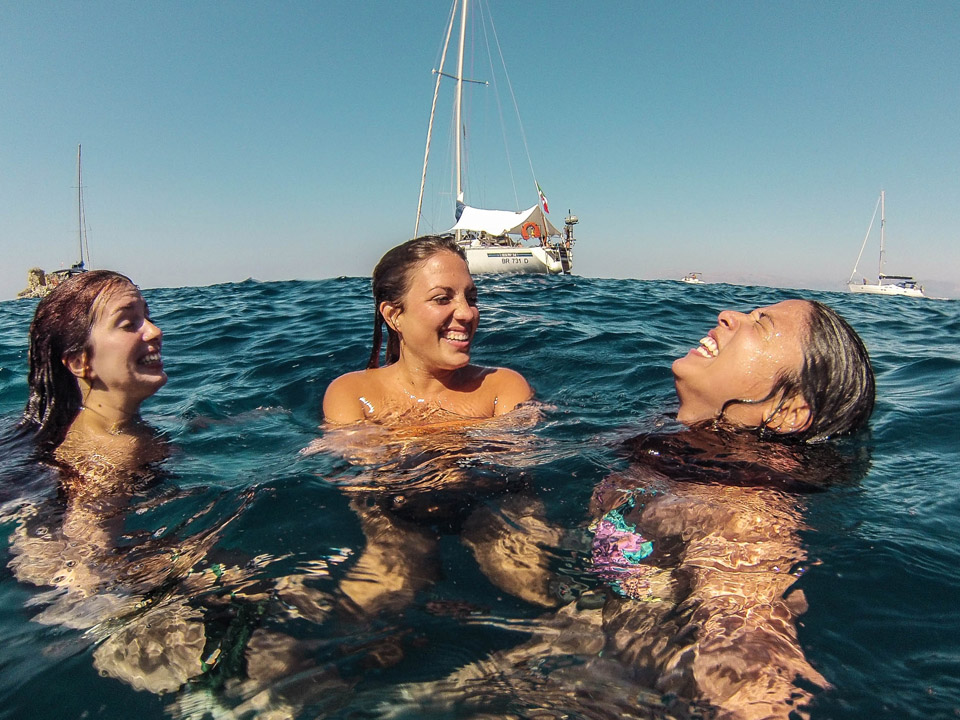